Was it odd that the French government would bomb the Rainbow Warrior in Auckland Harbour or that the United States government would disinfranchise hundreds of Marshall Islanders and contaminate their islands and food sources?

Radio New Zealand's Wallace Chapman talks to David Robie about nuclear testing in the Pacific. Journalists Lise Charge and Amelie David provide a French perspective; and Gary Born, Greenpeace’s counsel in its arbitration with the French government, reflects on the lasting impact of the case on international dispute resolution. (RNZ, Sunday, 12 July 2015).

During the late-nineteenth and early twentieth centuries the Pacific was a contested region for a number of super powers. The United States of America, France, Germany, Japan and Britain all made claim at one time or another to islands in Oceania, either occupying them outright (as Japan did in the Marshall Islands and the USA did in Hawai`i), or by establishing sovereign contracts (as in Tonga and Aotearoa).

As the Twentieth century progressed, Nineteeth century colonialism continued to dog Pacific communities. But Cold War politics also became a feature of the region. Britain, France and the United States used the Pacific as a testing ground for their nuclear weapons. The economics of militarisation had a profound effect on Pacific communities, who had large capital funds injected into their small economies. However, this came at a hefty cost, through polution of community food sources, fragmentation of traditional community structures and radiation-related illness.

The United States of America ran a nuclear testing programme from the early 1940s to the early 1990s. Over these 50 years a significant number of nuclear tests were carried out in the Marshall Islands, which were, from the end of World War 2 until 1979, governed by the USA. In 1954 one of these tests, Castle Bravo, was unexpectedly large – more than 1,000 times the power of the Hiroshima detonation – and its fallout contaminated a number of nearby atolls, among them Rongelap. 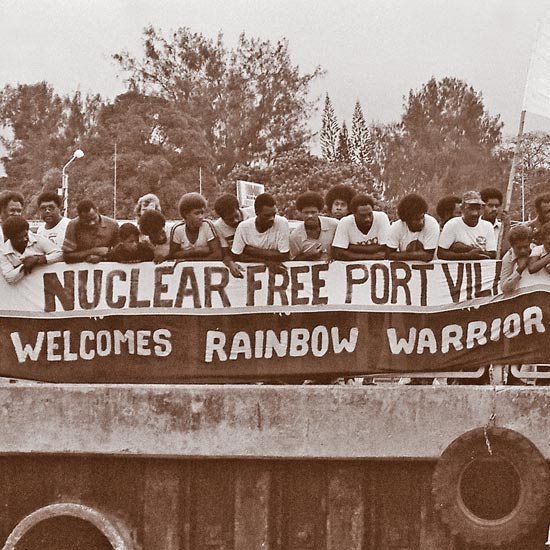 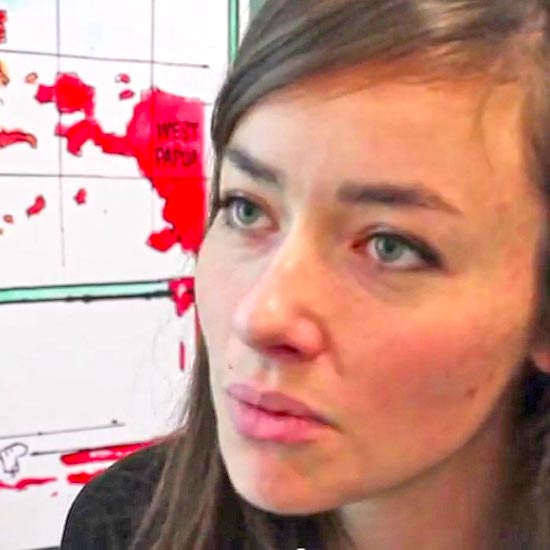 Amelie David
Amelie David is a French journalist who has been living in New Zealand for the past two months. She describes how she came to learn of the Rainbow Warrior bombing. 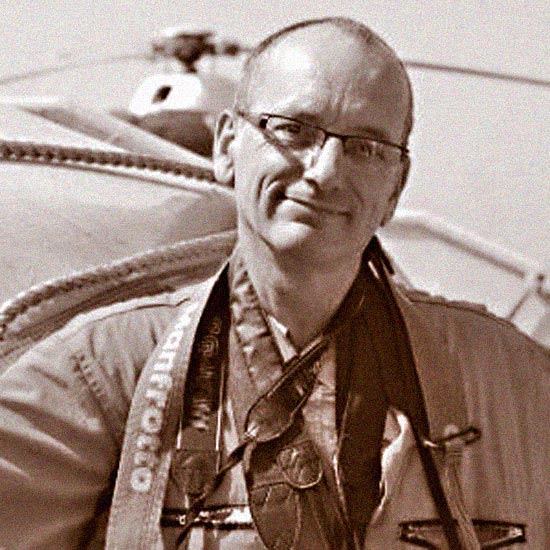